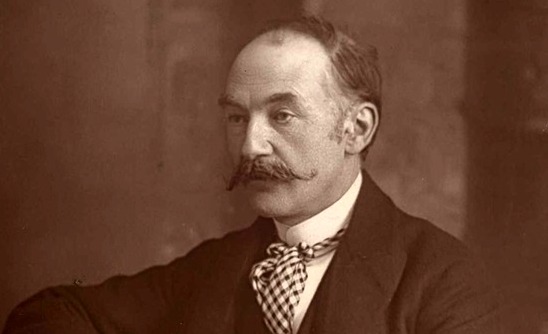 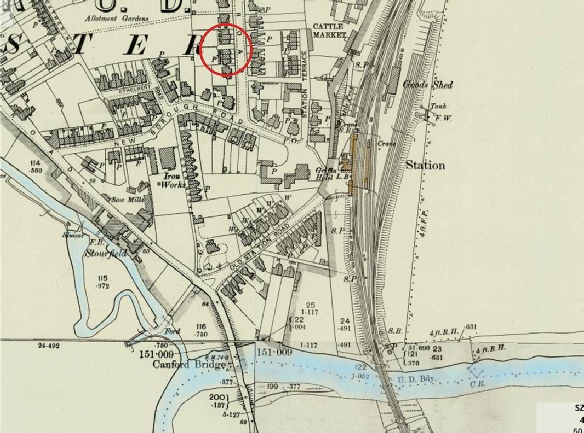 Thomas Hardy was born in 1840 at Upper Bockhampton but lived in Wimborne (Avenue Road) with his first wife Emma [nee Gifford] from 1881-1883. His father was a builder and stonemason.

around in Charborough Park, the home of MP, Richard Drax. The park is occasionally opened

to visitors during the Summer and there is a pleasant walk up to the tower surrounded by woodland.  The estate is on the road from Wimborne to Bere Regis.

The Trumpet Major was published in 1881, a story based around the Napoleonic Wars times

and  “The Laodicean” published in 1882.  During the writing of The Laodicean whilst living in London , Hardy was unwell and this directed the decision to move to the clean open air of Wimborne.  He later moved to Dorchester and lived there until 1921.

and so his journeys to London to visit his publisher were comparatively easy.

Many of his stories draw on Dorset Life and towns and towns villages are often renamed for the sake of the novels; Wimborne was featured as Warborne, Poole as Havenpool and