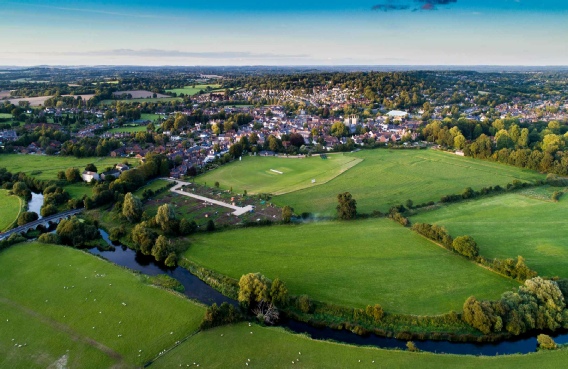 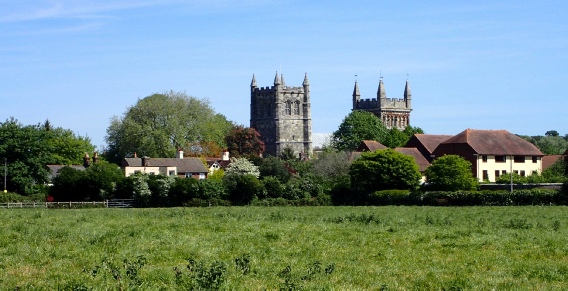 and the site represents a part of the town that - had history around the twelfth, thirteenth and

fourteenth  centuries been just a little different, would have changed the size and layout of our historic town.  It seems to have been depopulated around the mid fourteenth or

vacated properties that might most probably have been better than their own.

may have had that in mind.  The Deanery would have taxed the thirty or forty small

late afternoon low sunlight of Summer evenings.)   These homes would most probably all have been made from the clay and mud that was easily found on the river terraces of the

nearby River Stour, just a few metres away.

The traders that lived here would most likely have been Weavers, fletchers (making arrows) basket-weavers, shoe makers and all the other craftsmen making everyday objects that could

be sold in the Dean’s market and in others nearby. 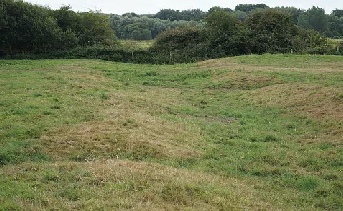 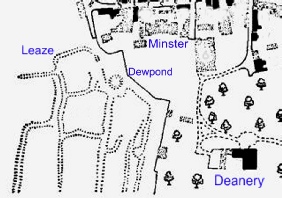