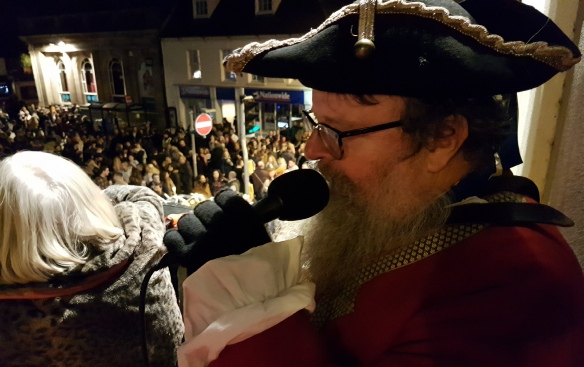 Wimborne has had its Militia since 1998 wth the largely ceremonial role of ensuring the safety of the Mayor and keeping good order in the town, but the roots of town militias

go back some considerable time further than that.

training (maybe, research the area known as Hillbutts just outside

Another reason in Dorset where Militia’s are found dates to the Civil War in the seventeenth  Century.  Dorset had supporters for Cromwell and the Parliamentarians as well as for Charles and the Crown; the Royalists  - and so the armies of each side

from the ravages of both fighting forces. The ‘Clubmen’ were just such a military

group out at Hambledon Hill.

(…yet another research project !) 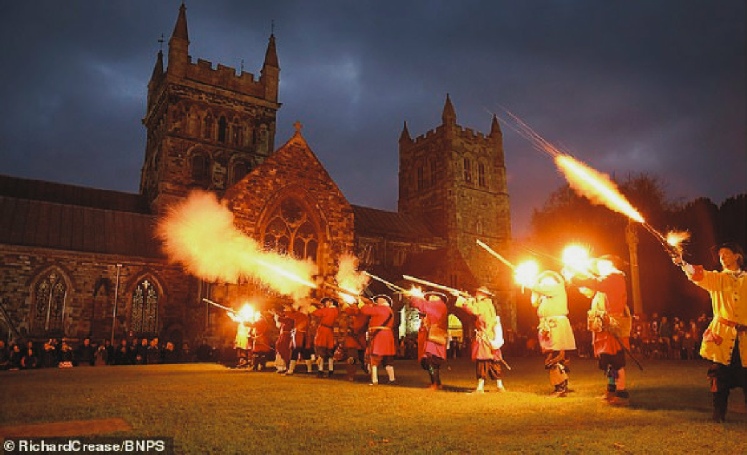