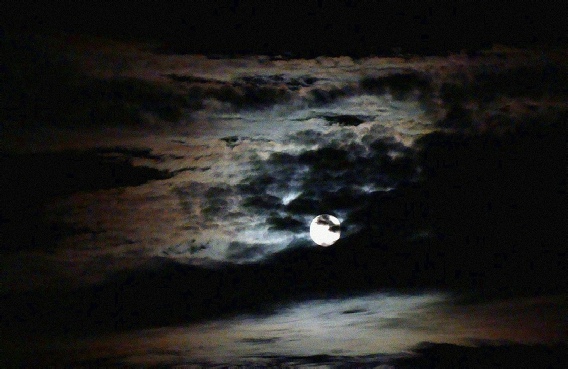 Isaac Gulliver was a well know figure in the Wimborne ( and wider ) area during the  eighteenth century.  This was at a time when the wars with Napolean had caused a rise in the price of wheat and alcoholic drinks  - a recipe for enterprising individuals that would encourage the smuggling of these things into the country -

and so evade government taxes.

many smugglers - obviously including Gulliver.  The only thing that stood in their

it would seem, he was more imaginative, more daring and yet also respected life itself and the officers who sought to capture him. He gained their respect as his reputation f

or not killing  others grew - after all they were only earning a living themselves.

Isaac was born in 1745, and having a father who was also a smuggler he clearly learnt what was necessary and by his late teens he was already in league with another

smuggler Robert Trotman - who was mysteriously shot and killed in Poole Harbour. Insufficient evidence however could be found to involve Gulliver - and so he continued.   One story also implicates him in a confrontation with forty or fifty other smugglers  and a number of dragoon guards - the outcome being that the smugglers horses were

speculated in property and became a lender for mortgages.

He effectively traded being a smuggler for being a banker.

By 1822  Gulliver owned land at Bourne Farm, Canford, but in that same year

on Friday, 13th of September he died and was interred in Wimborne Minster.

His estate details then showed that he leased and around 400 acres near Bournemouth  and also that he property in Hampshire, Somerset and Wiltshire. 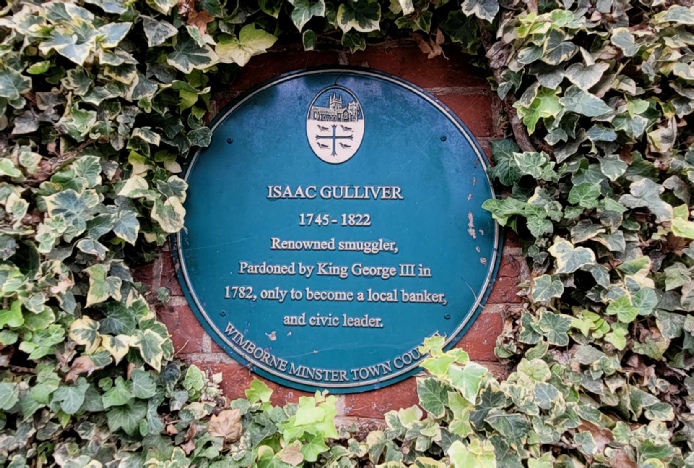